In September, the Labour community gathered in Milan for the Legalcommunity Labour Awards 2020, organised by Legalcommunity.it. The event celebrated the protagonists of the sector: lawyers and law firms that, according to the judgement of an exceptional jury, have particularly distinguished themselves over the last year. Just a few months after the project was launched, WI LEGAL won the Emerging Studio of the Year Award in the Labour sector. According to Legalcommunity.it, the recently founded firm will certainly be one of the protagonists of the coming year in the field of labour law. 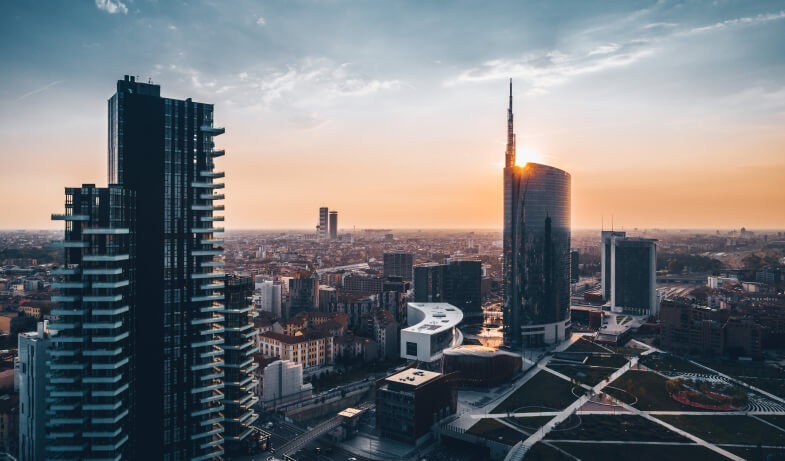 We need to confirm your email address. To complete the subscription process, please click the link in the email we just sent you.

This website uses cookies to improve your experience while you navigate through the website. Out of these, the cookies that are categorized as necessary are stored on your browser as they are essential for the working of basic functionalities of the website. We also use third-party cookies that help us analyze and understand how you use this website. These cookies will be stored in your browser only with your consent. You also have the option to opt-out of these cookies. But opting out of some of these cookies may affect your browsing experience.
Necessary 22 Always Enabled

Performance cookies are used to understand and analyze the key performance indexes of the website which helps in delivering a better user experience for the visitors.

Analytical cookies are used to understand how visitors interact with the website. These cookies help provide information on metrics the number of visitors, bounce rate, traffic source, etc.

Advertisement cookies are used to provide visitors with relevant ads and marketing campaigns. These cookies track visitors across websites and collect information to provide customized ads.

Other uncategorized cookies are those that are being analyzed and have not been classified into a category as yet.